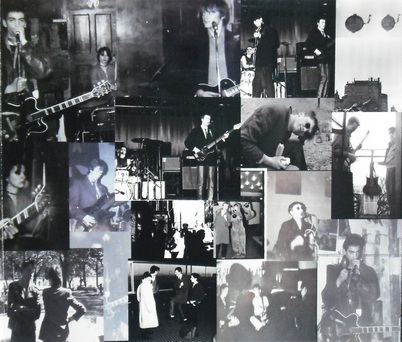 Metropak were a band formed in Edinburgh, Scotland in 1978 and inspired by the New Wave/Punk/Post-punk movement at that time when bands started their own independent labels and made their own records.

Metropak were part of the thriving post-punk music scene in Edinburgh at that time along with The Fire Engines, TV Art, Josef K, Scars, The Rezillos, The Visitors, The Freeze, Boots For Dancing, The Colour Group, The Ettes, The Cubs, Green Rayo, The Prats, 35 mm Dreams, The Dirty Reds, Strange Daze, The Delmontes and many other bands. Please get in touch to add to this roll call. Metropak practiced for a while in the notorious Blair Street rehearsal rooms.

Metropak played a number of venues in and around Edinburgh, including one at the Odeon with The Clash. Their first concert was at the Netherbow Theatre in Edinburgh on 27th January 1979. That year, the first two singles were recorded. The third single was recorded in 1980. The second and third singles were recorded at Tony Pilley's Barclay Towers recording studio in Edinburgh. John Peel played the records at Radio 1. Crucial here is Tom Paine (1952-2018), for it was he that liked and supported the band enough to fund the three singles. He took on the role of 'manager' and in the autumn of 1980, Metropak went to New York and performed at The Mudd Club, Tier 3 and The UK Club thanks, I think, to the contacts he had established there.

Stephen left the band in 1979 after the second single was recorded and Helen left in 1980 after the third single and the gigs in New York. The three remaining members moved to London in 1981. Stephen remained in Edinburgh and continued with muisc through various projects. The Metropak songs 'You're A Rebel' and 'Here's Looking At You' were included on an American compilation album of bands from Scotland of the same era. (Messthetics 105, released February 2008).

'The Singles Collection' released in 2010, is a compilation album of all seven songs from the three singles. 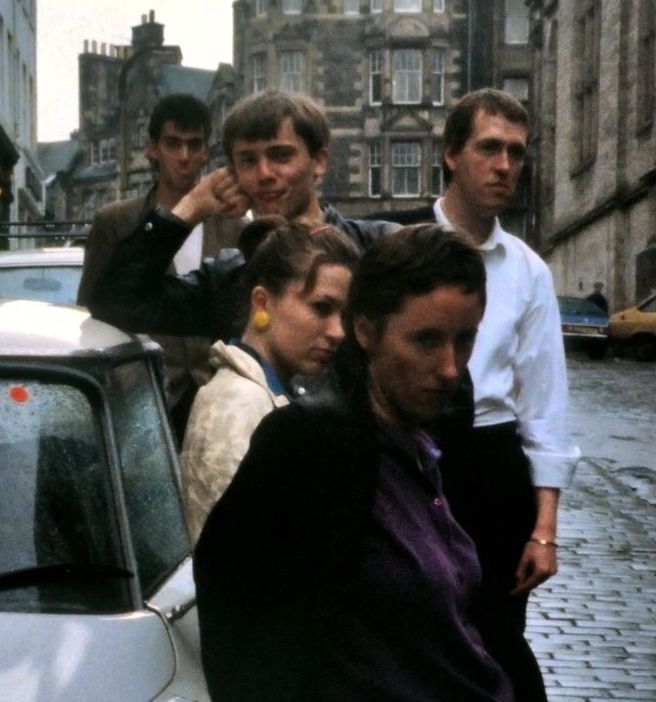 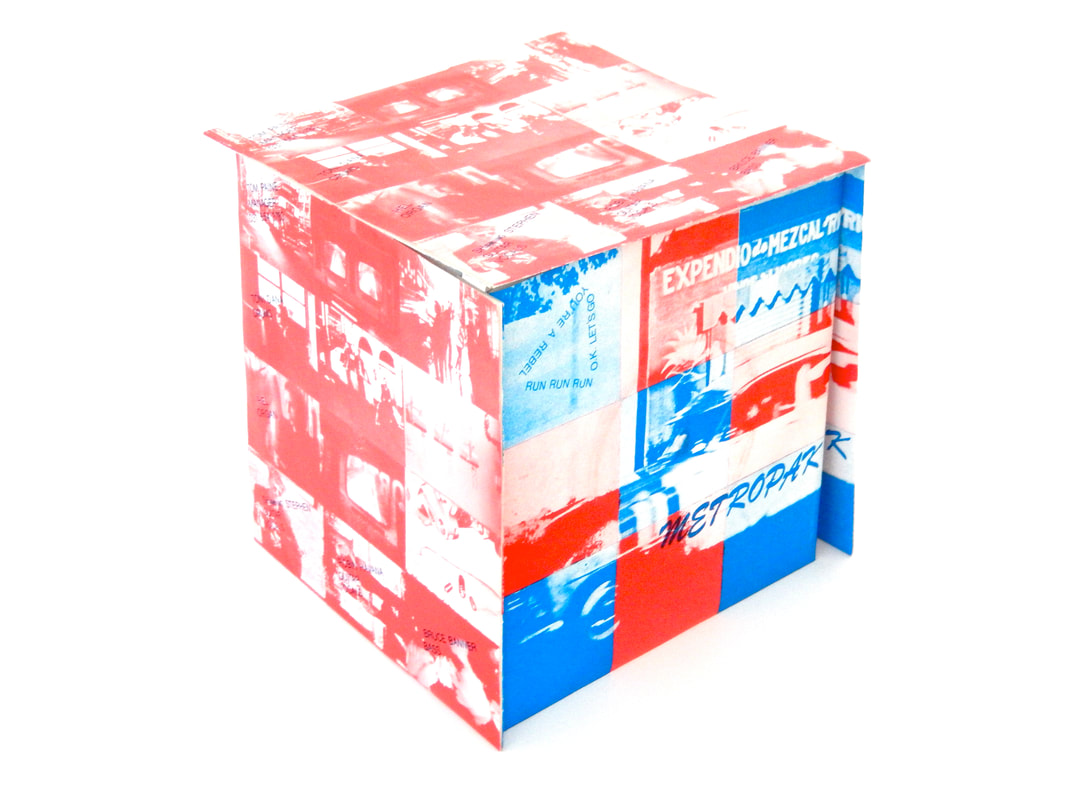 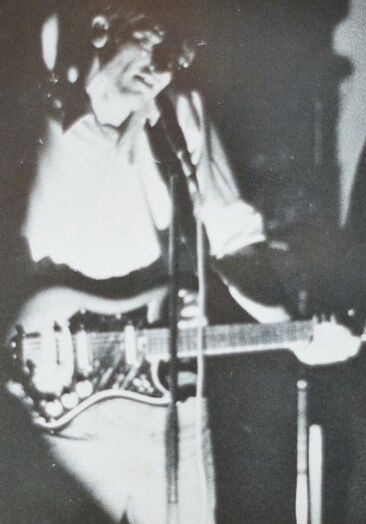 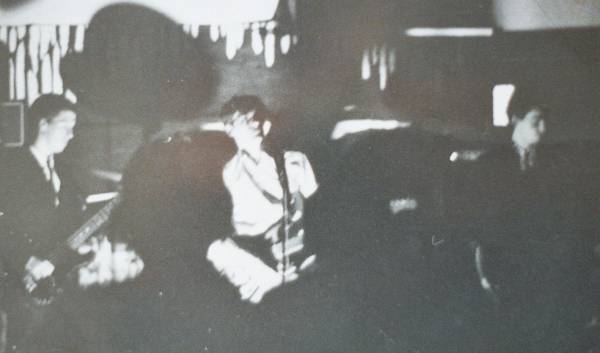 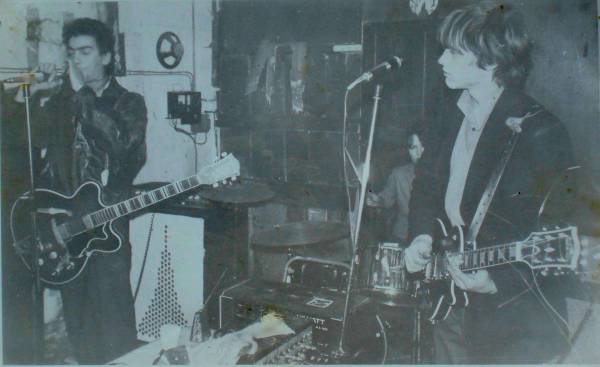