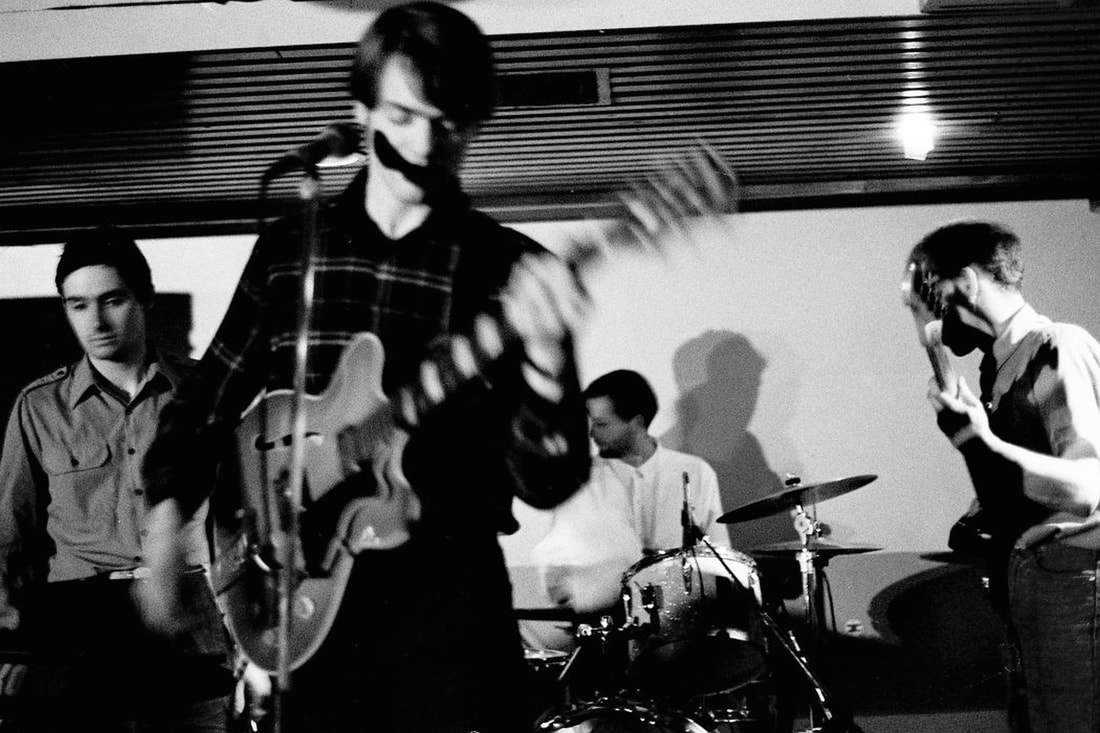 Heyday (From Edinburgh) 1984
I formed a group in Edinburgh called Heyday in 1984/5 with David Weddell and Ronnie Torrance (who had earlier been the rhythm section of Josef K). Since then there have been other bands with the same name, which is why 'from Edinburgh' has been added to the group name in places.
​
We played several gigs in and around Edinburgh during that time. Perhaps the best one was at the Hoochie Coochie Club and some film survives of that. There was also an interview on Radio Forth. Bill Ayton joined playing keyboards, and Robert Russell joined too playing second guitar.

I have quite a bit of archive material including photos, film, studio and live recordings etc in connection with the band and that time. Watch this space!

In 1985 Heyday recorded three songs at Palladium recording studios in Edinburgh. These recordings were paid for by Les Disques Du Crepuscule. The owner of that label did not want to take on a 'group'. As you can imagine, this caused painful problems and I think led in part to the break up of the band. I can remember in particular Ronnie Torrance strongly advising me not to get involved with that label. Those were bittersweet times and I was difficult though I am grateful that the Palladium recordings were made. The three recordings eventually appeared on a solo album in 1988 called 'I Know Everything' on Edinburgh label Tel Quel quite some time after the group had ceased to exist. Looking at that album now, and the credits on the back, I see there are a few ommisions. Ronnie Torrance and David Weddell should have been credited for their contribution in the recordings of the songs on the 'A" side for playing drums and bass guitar respectively.

In 1986, Les Disques Du Crepuscule released the Palladium recording of the song called 'Sad And Blue' on a compilation album called 'The Rough With The Smooth'.

An album is now available on on many of the digital retailers. The album is called 'Edinburgh' - by Heyday. The recordings used for the album were made using master tapes made in an Edinburgh recording studio and paid for by me.

​Tracks include :
​
​Sad And Blue
Pack On Your Back
Let Go
Pull Up A Chair
Shape
Talk To Me
Golden 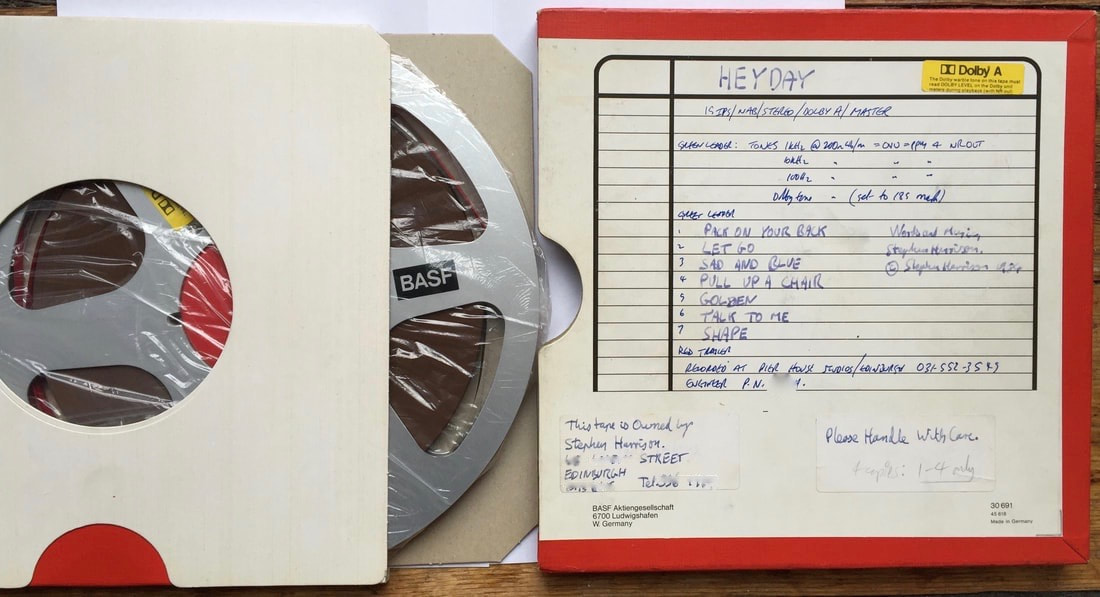 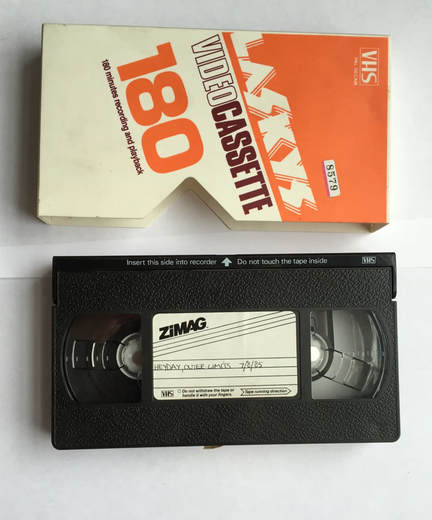